Package 3. One children’s ride, one inflatable, one stall with prizes, there are a verity of games to choose from such as hook o duck, starts from £699.s

Package 6. Disco dome and choice of boys or girls bouncing castle from £249, can also come with the option of candy floss! 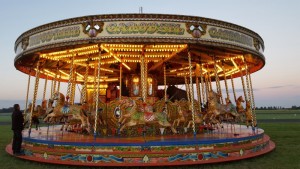 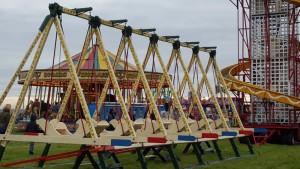